Protesters Breaching the US Capital! 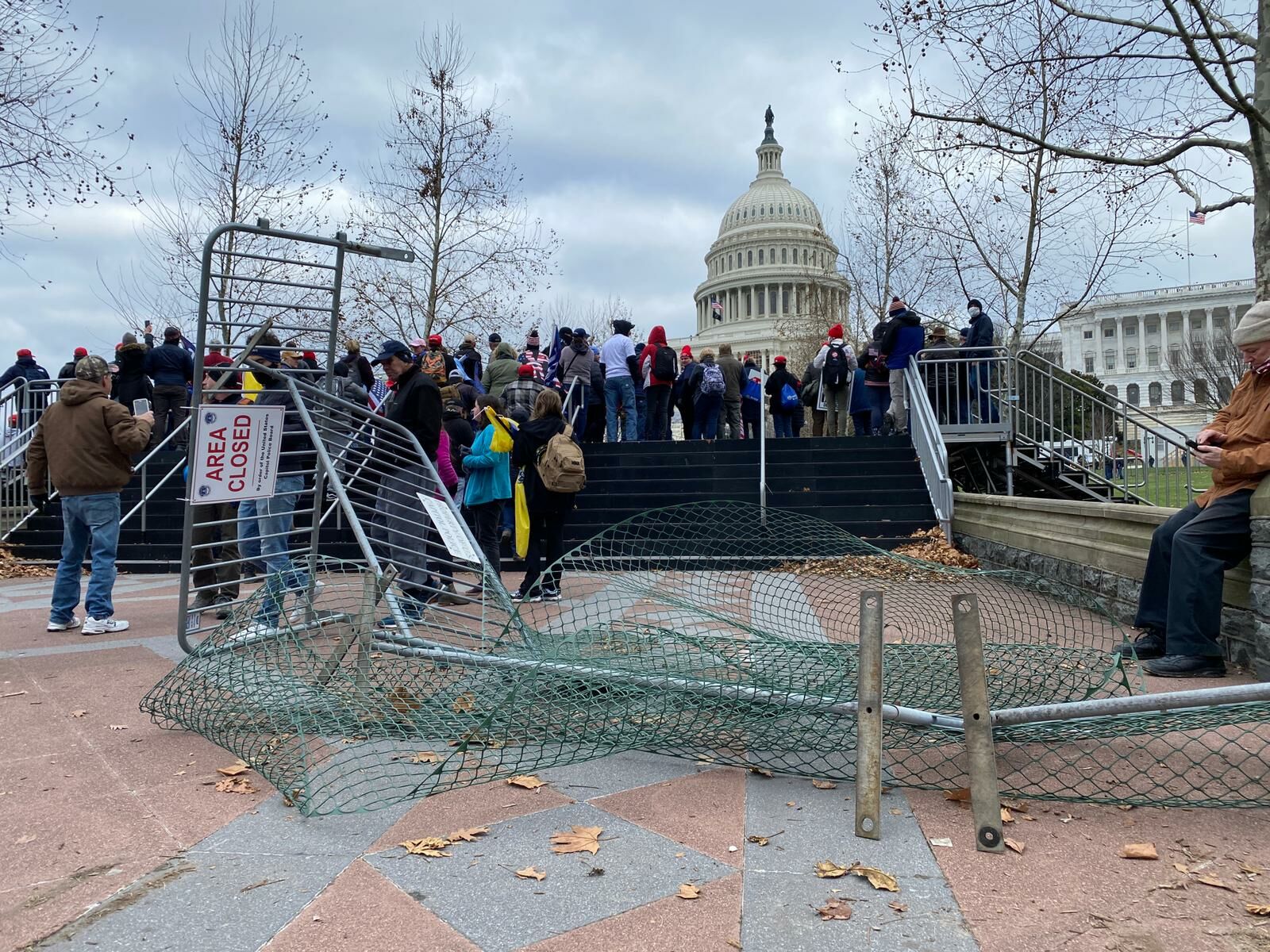 It is happening. Protesters supporting Mr. Trump have breached the US Capital building,  disrupting the certification process of the Elector College vote.  Both the House and Senate are being forced into recess.  And the Capital building itself is in lockdown.

What will happen next is anybody’s guess.  But one thing is for sure, the scene is usually seen elsewhere around the world but not in the US. Obviously, a tense situation that can touch off serious consequences.  And Mr. Trump is directly responsible for encouraging the protesters’ actions.

Talking about a lose-lose proposition, Mr. Trump’s scorching earth tactic is making a mockery of American Democracy and us the laughing stock around the world!  Thanks Mr. President.  Not.

2 Responses to Protesters Breaching the US Capital!

Have You Got a Buddha Moment? Cancel reply