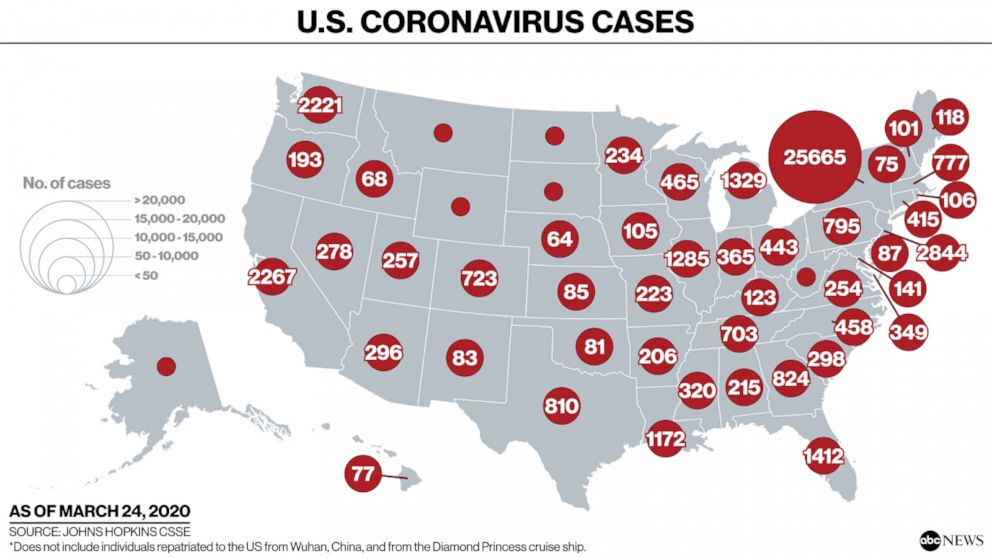 Clearly, the pandemic is spreading like a wildfire with no end in sight. However Mr.Trump, after declaring a national emergency on March 13, wants people back to work and businesses reopen by Easter (April 12).

Can’t fathom how Mr. Trump drew that call given the US is behind in testing, short on medical supplies and beds to handle the pandemic explosion.  Yes, economy is important, especially if one is running for President. But for most people, they would rather have health than wealth.

Would you agree in terms of priority that health comes before wealth?

Have You Got a Buddha Moment? Cancel reply